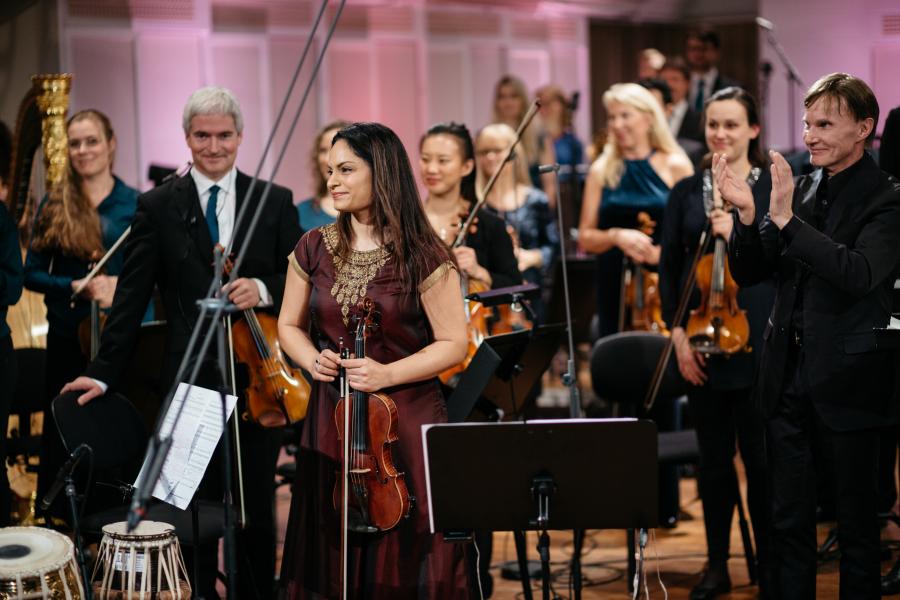 Harpreet Bansal was trained in the North Indian classical tradition from her earliest childhood by her father and first guru, Harbhajan Singh Bansal. She went on to complete a bachelor's degree in Western classical violin at the Norwegian State Academy of Music. She later became the first student to qualify for a Master's degree in Indian music at the same institution, under the tuition of renowned sitarist Ustad Ashraf Sharif Khan Poonchwala. She has also studied intensively with the great Indian virtuoso of the violin, Dr. L. Subramaniam.

Bansal has toured regularly for Concerts Norway since 2003. She contributes on numerous recordings, and released her debut album "Chandra" on the Jazzland Label in 2015.

Bansal has held several workshops at the Norwegian Academy of Music, and has visited the Arctic Conservatory as a guest teacher. She travels to India regularly to hold workshops and play concerts under the direction of Dr. L. Subramaniam's SaPa Academy in Bangalore.

So happy to announce that my next album «Parvat» is releasing February 11th on LAWO Classics! Photo and design: Anna-Julia Granberg/BLUNDERBUSS 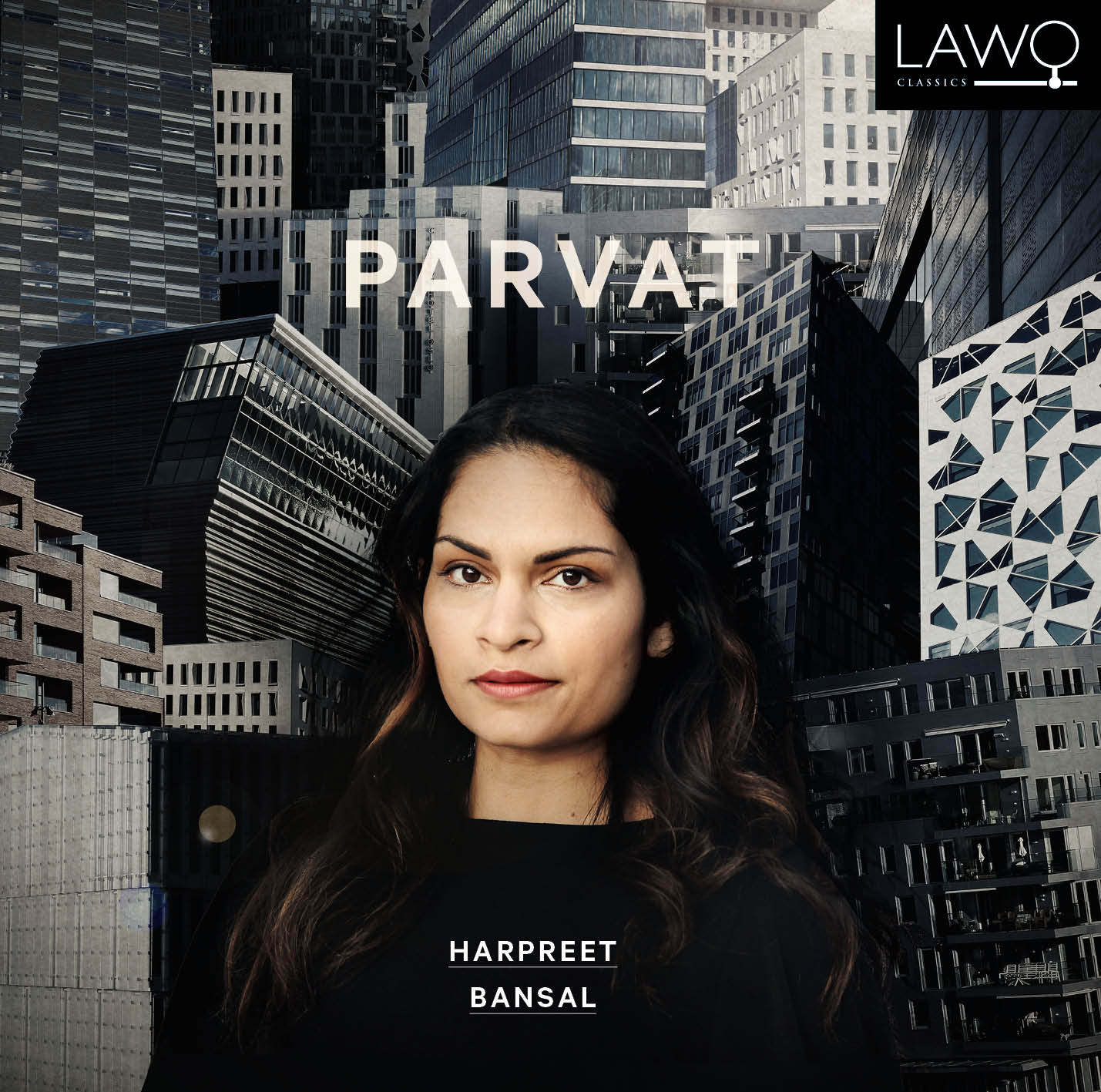 So happy to announce that my album «Samaya» is nominated for the Norwegian Grammy award!!

Happy to announce that I will perform at Hardanger Musikkfest 2018! 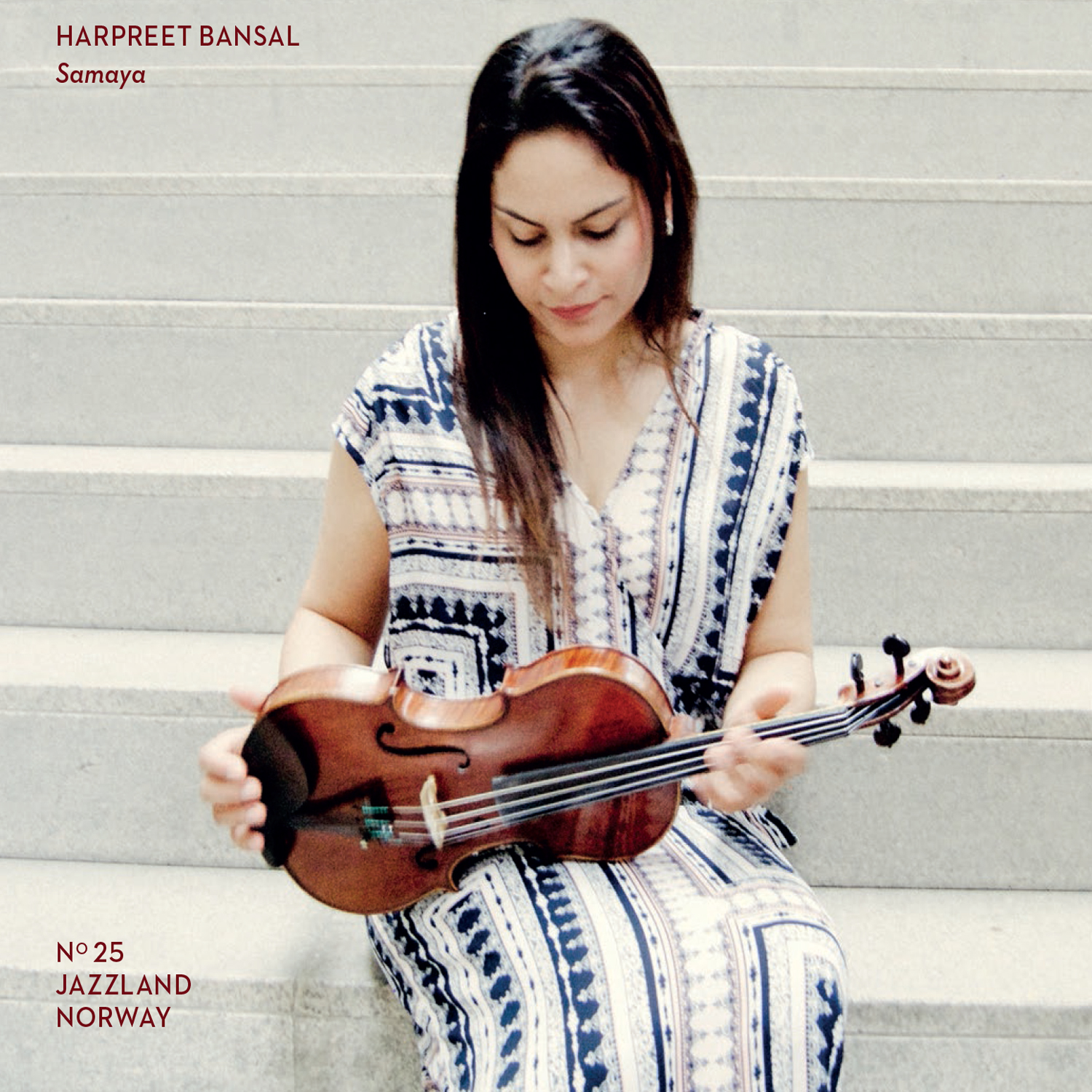